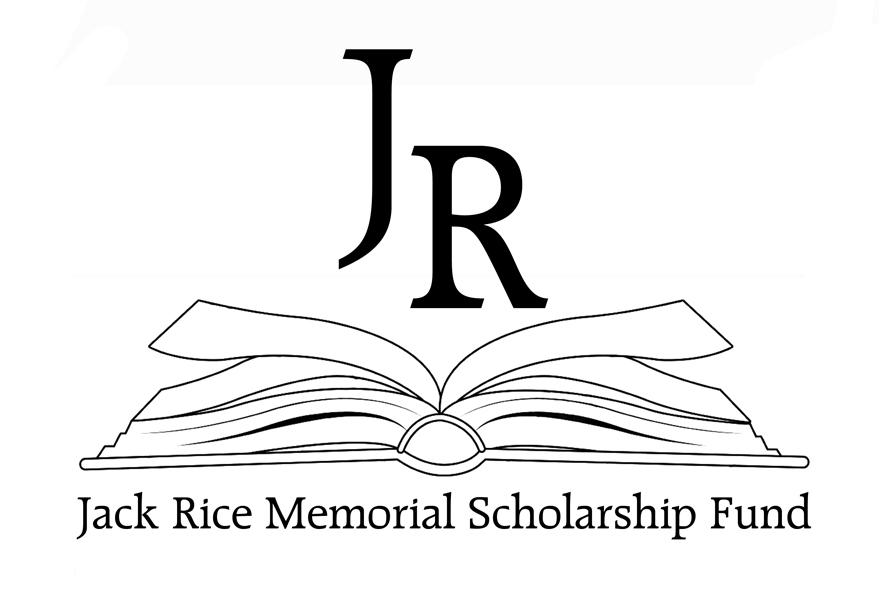 The Beggars and Jack

During the 1970’s, educational academics began to question and criticize the Junior High School model of education. Their premise was that pre-teen Junior High School students had not yet developed their own identities and should not be thrown into a very dynamic high school environment. This realization would eventually lead American educators to embrace the middle school system in place today.

That goal of helping students grow into their “Identities” took a “team” approach to instruction, introducing the dynamic high school environment but leaving in place some of the elementary school stability. In Jerusalem Avenue Junior High School, ID teams were created. Teams grouped students together. They would have the same peers and teachers and yet they would change classrooms and move into the High School Model giving them more stability and confidence to develop socially and intellectually.

Jack taught 7th grade in 1978 and The Beggars found themselves in his classroom. The following year, they would normally have moved to a new English teacher, but Jack moved up to 8th grade, and spent another year with them teaching, learning, growing and “building their Identities.”

In 1980 Jack got the opportunity to move up to Mepham High school and left The Beggars behind in Jerusalem, but in 1981 they were back together again as The Beggars moved up to High School. In Mepham, Jack took over the duty of running the school newspaper and The Beggars followed and thrived. 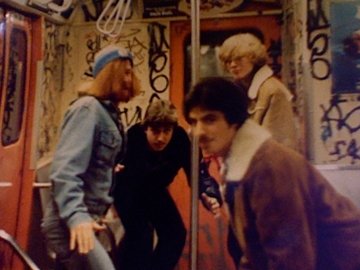 In high school, the relationship between Jack and The Beggars grew beyond the bounds of the school. Jack shared his love of New York City with many extracurricular trips to Greenwich Village and Central Park, as well as his Alma Mater Niagara University. 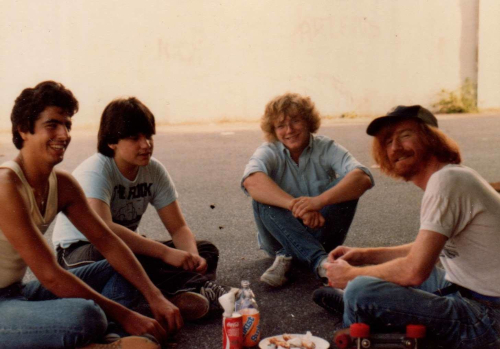 All in all, The Beggars had the serendipitous chance to spend five of the six years of their secondary education with this remarkable man. We presume, also, that Jack found some meaning in the relationship as well, since their friendships continued through the end of his days.

You can help extend Jack's legacy by donating to the scholarship fund now!
Click the link below to go to our secure PayPal portal. 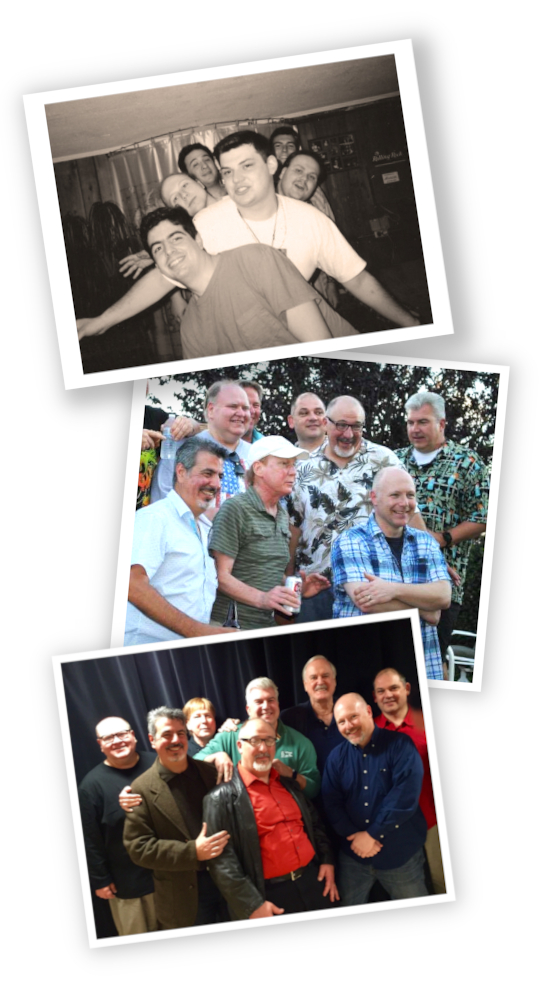